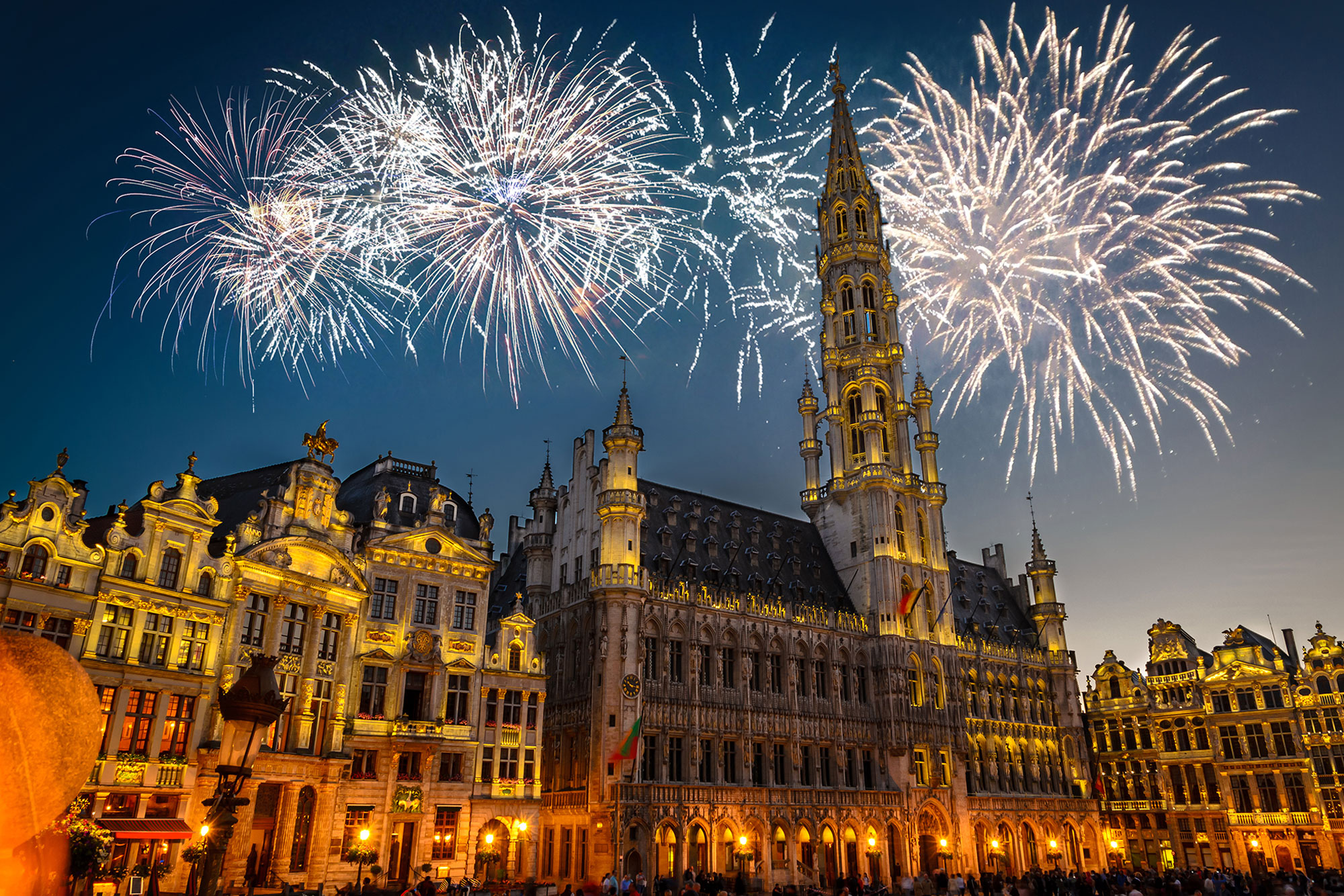 By One Lux Stay
0 like
Antwerp, Attractions, Nightlife, Sights

Antwerp’s medieval heart, like that of every great Flemish city, is a classic Grote Markt (market square). The voluptuous, baroque Brabo Fountain depicts the hero of Antwerp’s giant-killing, hand-throwing foundation legend in this triangular, pedestrianised space. The square is dominated by an impressive Italo-Flemish Renaissance-style stadhuis completed in 1565, which is flanked on two sides by very photogenic guildhalls.

Originally, Grote Markt was a forum or square just outside the medieval residential quarter. Duke Henry I of Brabant (1165-1235) gave this community land to the city in 1220. Merckt was given his name for the first time in 1310.

The first annual markets, or foren van Brabant (Brabant fairs), were held around this time. English merchants would do business with Italians, Spaniards, merchants from Northern German Hanseatic cities, as well as merchants from Southern Germany and, of course, Flemings. Antwerp surpassed Bruges as the most important city in the Low Countries at the end of the fifteenth century. 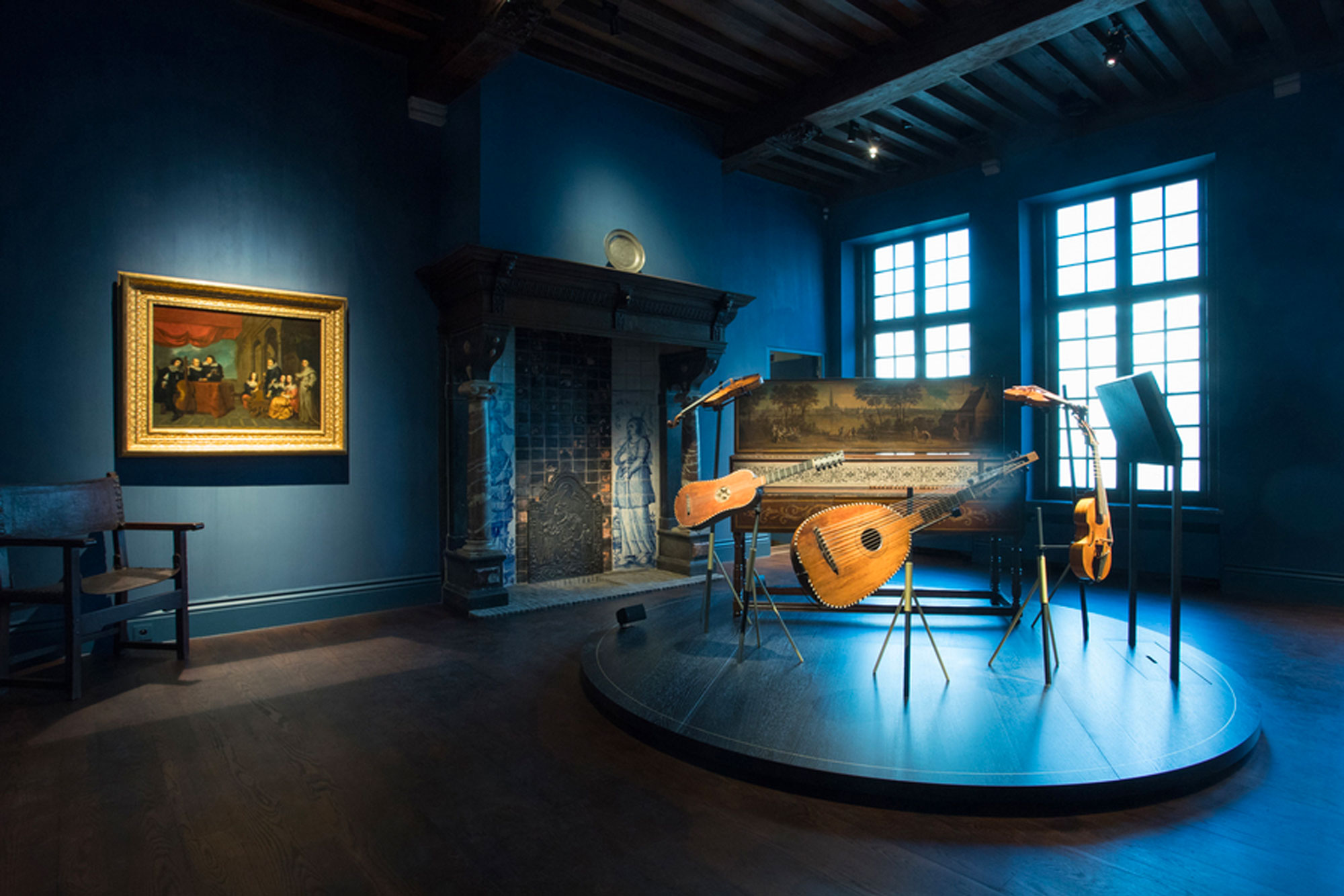 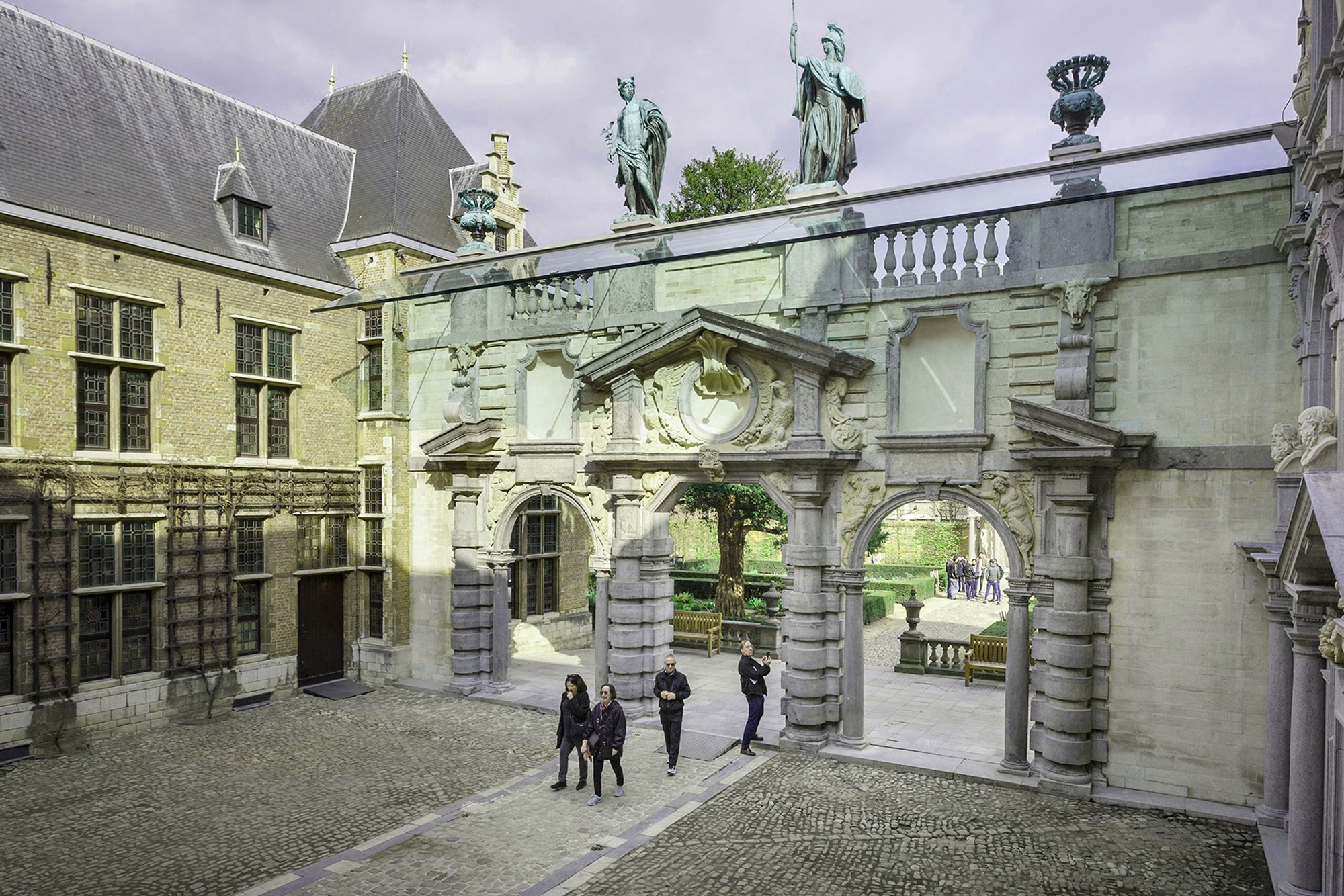 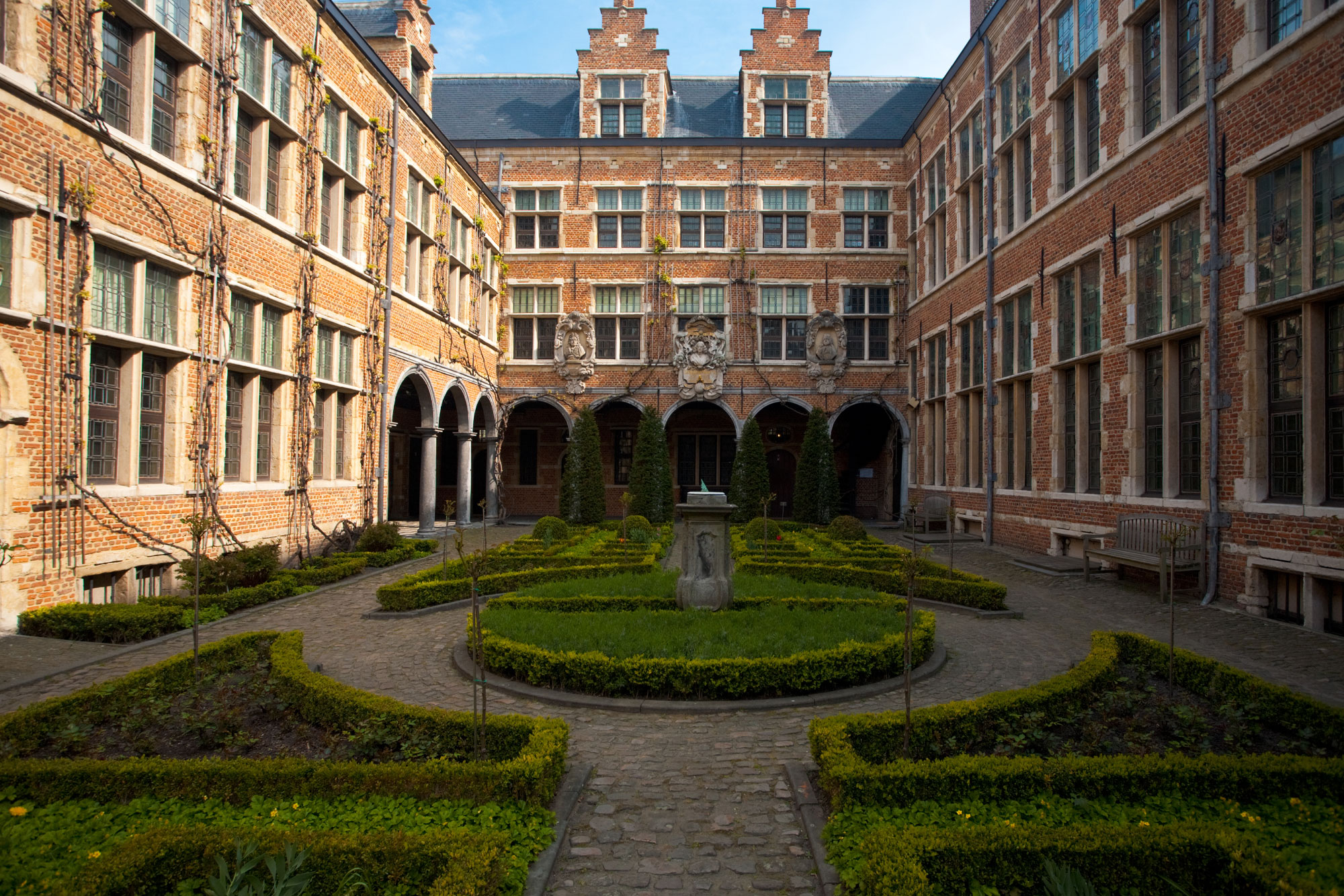 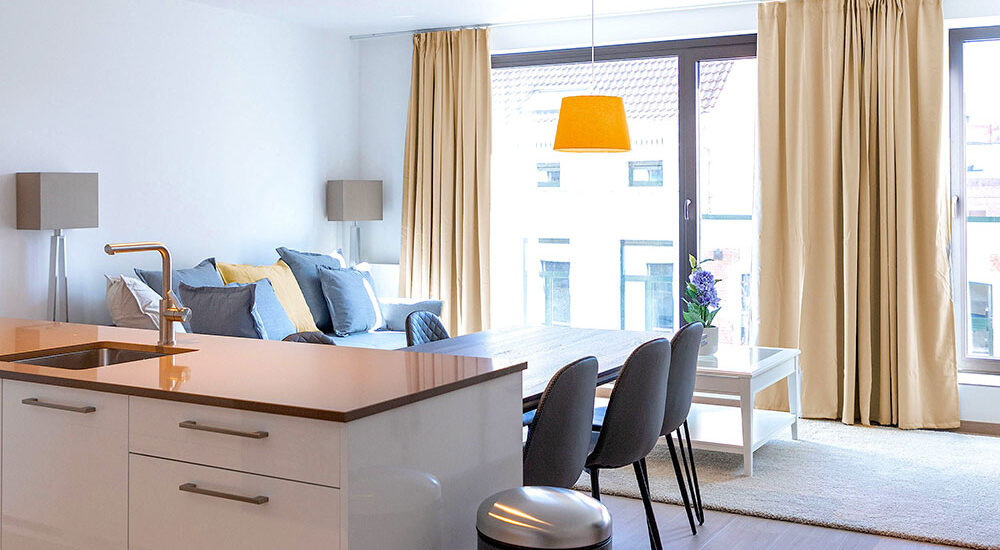 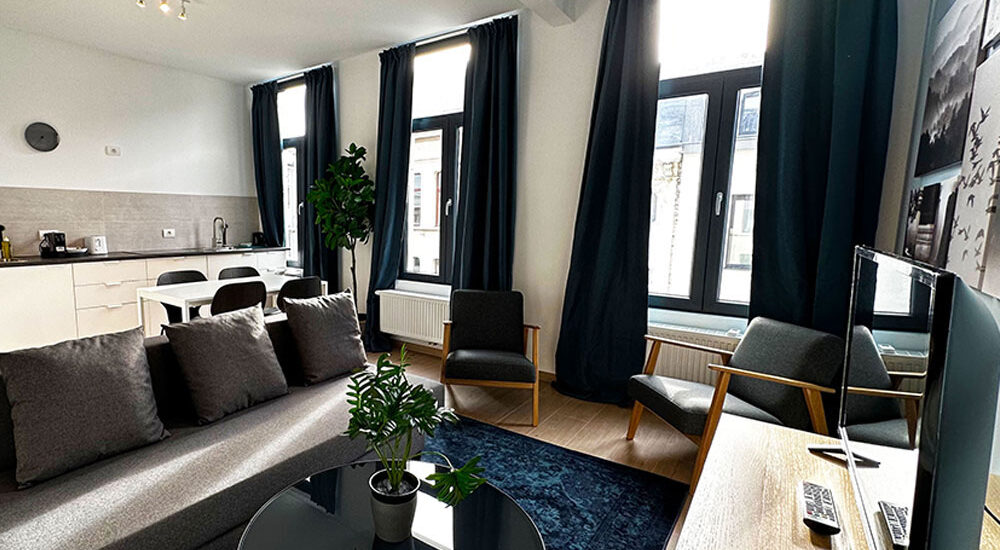